Take a minute to reflect on your driving habits during February: Aggressive Driving Awareness Month 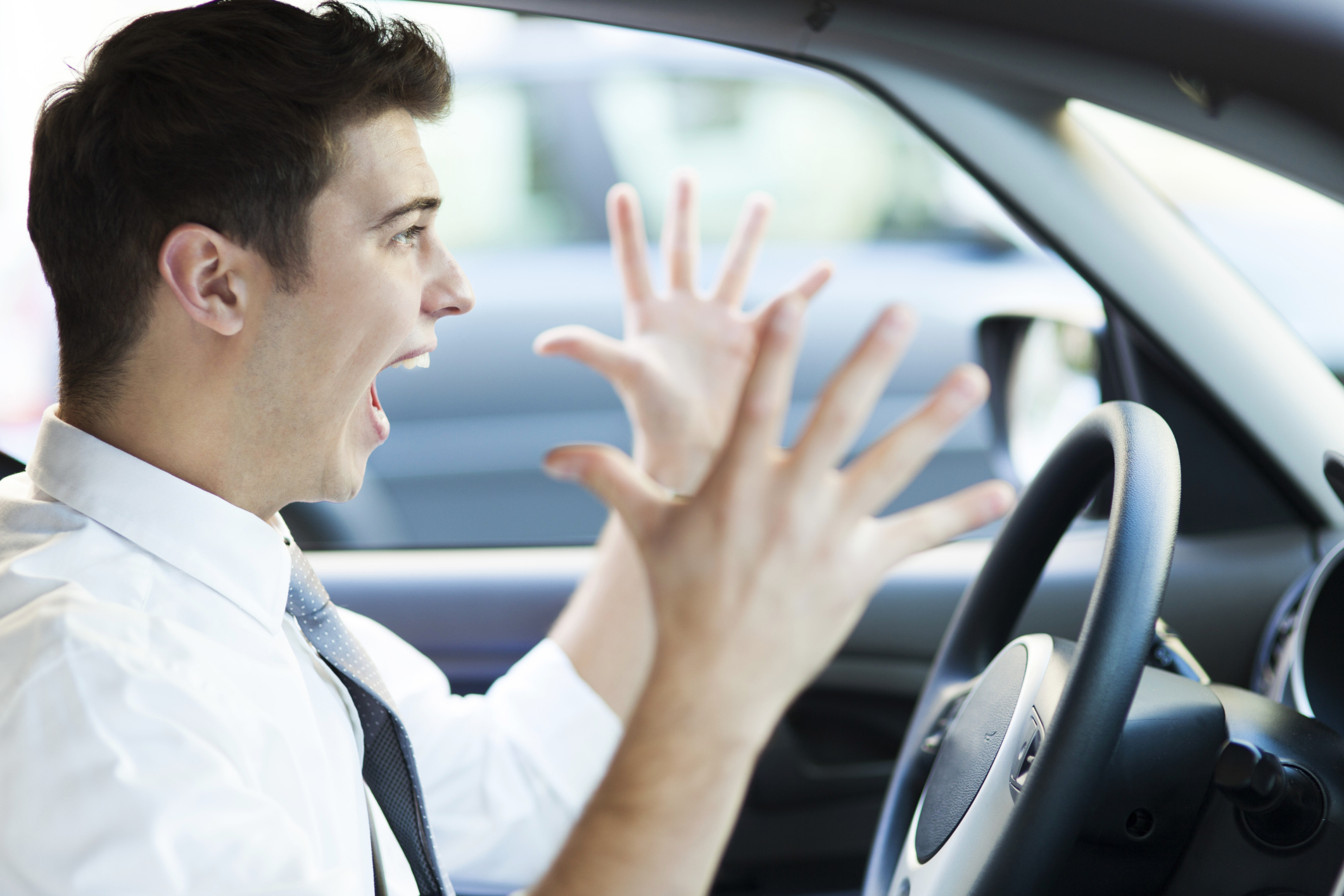 We all know how angry some people can get at the nerve of another driver in traffic. Many people just shake their fist at such crazy behavior and aren’t going to do anything about it, but there are some who take it a step further. In fact, the National Highway Traffic and Safety Administration (NHTSA) estimates that over 6 million crashes in the United States are caused by road rage.

According to the NHTSA, “drivers who routinely speed, run red lights and stop signs, tailgate and otherwise disregard the safety of other motorists are turning our highways into high-risk arenas. Of the approximately 6,800,000 crashes that occur in the United States each year, a substantial number are believed to be caused by aggressive driving.”

That’s why it’s important to a take a moment to reflect on how you handle these types of situations on the road. For starters, take this quick AAA quiz and see how aggressive you are as a driver.